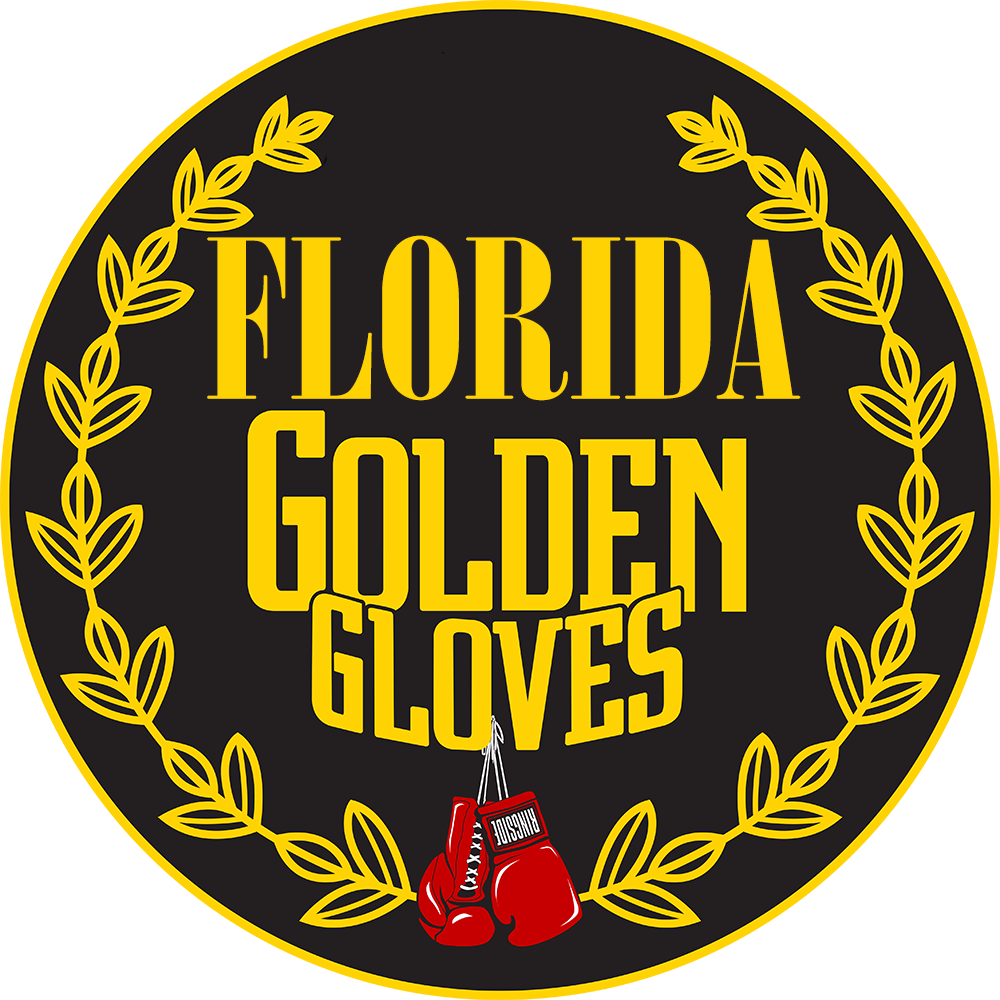 Florida Golden Gloves is a 5013(c) not-for-profit organization that provides excellent opportunities for amateur boxers to gain experience, demonstrate their hard-work and years of training, and allows them to network with peers, coaches, and sponsors.

We hold multiple annual tournaments for amateur boxers across the state of Florida. These tournaments act as stepping stones to bigger endeavors such as the Olympics and a professional boxing career.

We strive to continue the advancement of young athletes in their pursuit of boxing and have a strong passion for the art of boxing itself.

Upholding a Tradition of Prestige Since 1928.

Get In Touch With Us

We'd love to hear from you!

Thank you! Your submission has been received!
Oops! Something went wrong while submitting the form.